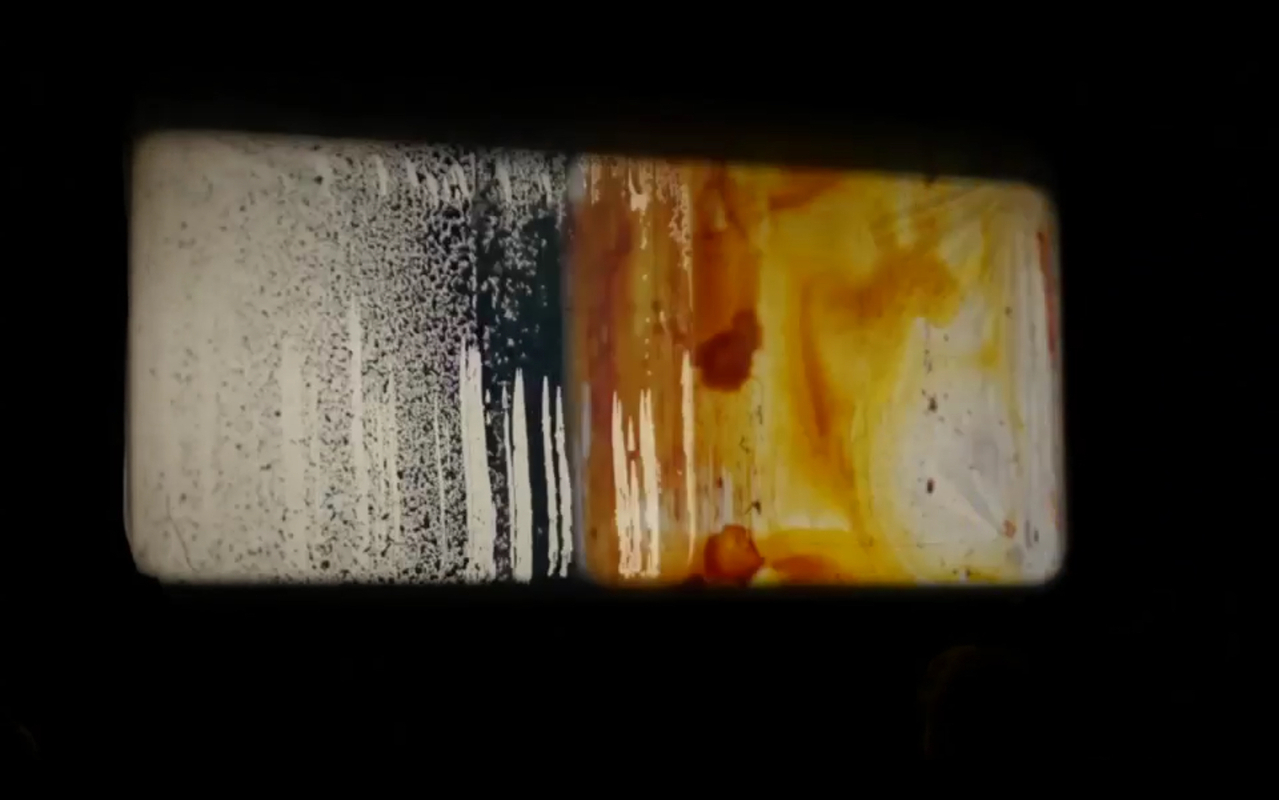 'Trigger' is ultimately a DIY project where robust and perfectly engineered machines and instruments are hacked to create new possibilities. Our concept grew out of an interest in finding mechanical ways of creating sound and visuals and an urge to gain control over vintage machines and instruments in a new fasion. The trio creates a biotope where the imperfect and machinelike can coexist – and the lines between performance and installation are blurred.

TRIOER from Blank Blank on Vimeo.